Beth Israel is a Conservative synagogue affiliated with the United Synagogue of Conservative Judaism. The broader, worldwide, Movement that the Conservative Movement is a part of is called “Masorti Olami,” or the worldwide Masorti Movement. Masorti means traditional in Hebrew and is the name of our Movement everywhere except for North America (though it’s gaining popularity here, too!)… places such as: Australia, The United Kingdom, Europe, Argentina, and of course, Israel (פה בעברית).

The Conservative/Masorti Movement has been strongly Zionist since its inception and throughout its history. Conservative rabbis and congregants are actively involved in CIJA, CJPAC, JNF, and AIPAC in the US. Conservative Jews have made aliyah in large numbers for many decades, and continue to do so. Our synagogues, youth groups, camps (Ramah Camps and Camp Solomon Schechter), and schools all have major Israel components, and trips to Israel are integral to all of those institutions, including our own synagogue. 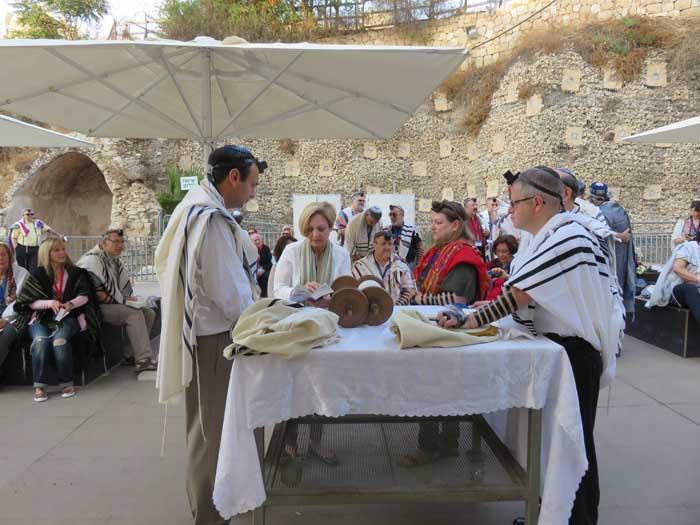 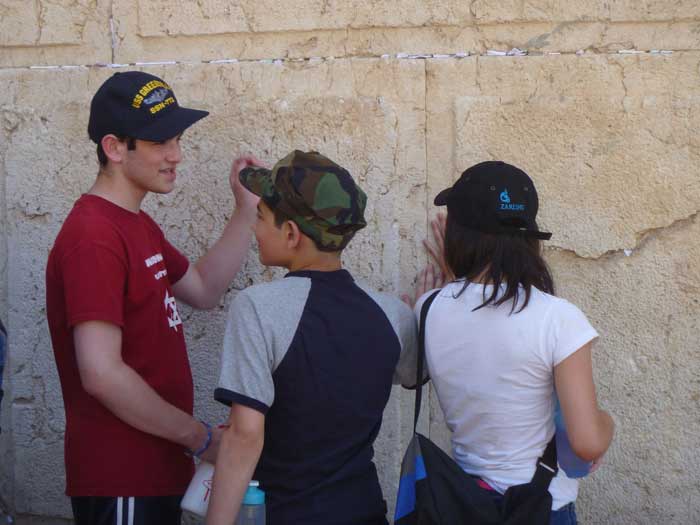